The next event in our Chef Series is with the wonderful Thomasina Miers, OBE. Cook, writer, TV, radio presenter, winner of MasterChef and mother of three, and co-founder of Wahaca.

Join us for the evening on Tuesday 12th October where Thomasina will be cooking up the ultimate Mexican feast. Tickets are £55, 4-course menu with a welcome cocktail.

10% of all profits donated to Ednica; a UNESCO backed charity supporting children whose parents live and work on the street. Donations will help to educate children about nutrition, technology, morals and working together. The simple objective is to give them the opportunities their parents never got.

Cook, writer, TV and radio presenter, winner of MasterChef and mother of three, Tommi has made cheese and run market stalls in Ireland, cheffed with Skye Gyngell at Petersham Nurseries and, in 2007, after living in Mexico for a year, she co-founded her first restaurant Wahaca, located in Covent Garden, and then went on to open 17 more. Wahaca has won numerous awards for its food and sustainability credentials
and, in 2016, it became the UK’s first carbon neutral restaurant group.

Tommi’s passion lies in food and the environment: she co-founded The Pig Idea in 2015 with Tristram Stuart. This is an award-winning project to tackle food waste.In 2017, Tommi also helped set up Chefs in Schools in 2017 and continues to support as one of the its trustee. She is also an ambassador for the Soil Association and was awarded an OBE in 2019 for her services to the food industry.

Tommi has a weekly column in The Guardian’s Feast magazine, regularly cooks at different events, and shops at her local food market. She loves to travel, both in the UK and overseas, and her favourite spots include Oaxaca, Lisbon, and anywhere that lends her a hill to climb. 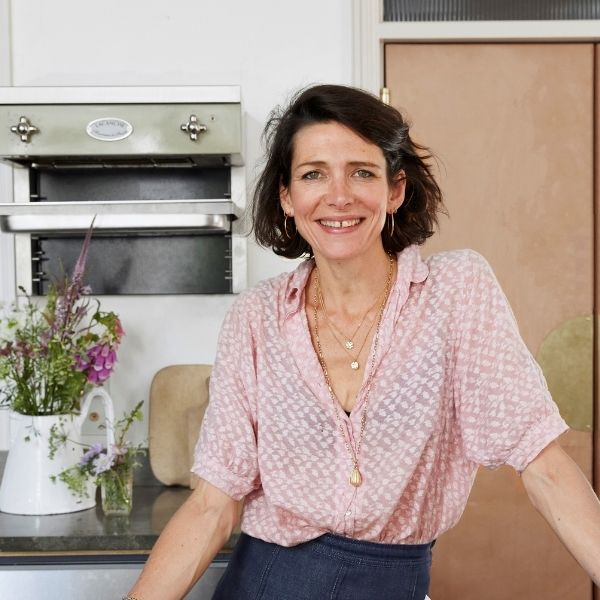